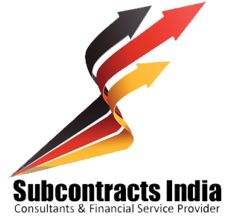 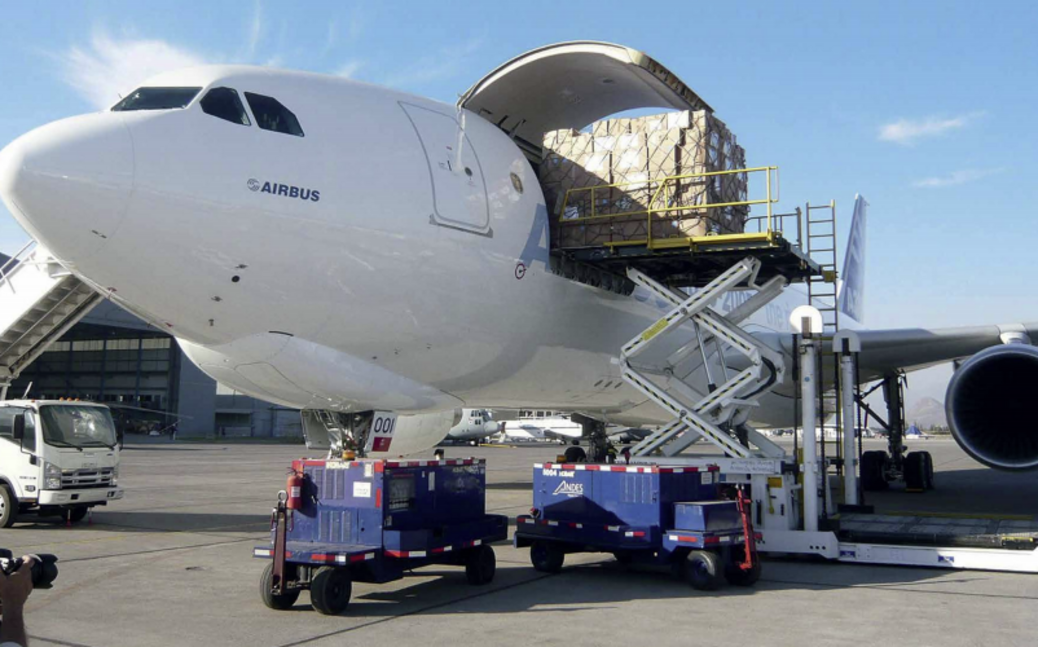 One of the few aviation bright spots in the COVID-19 crisis is air cargo. While passenger traffic plummeted and 40% or more of the passenger fleet was parked for much of last year, most cargo freighters remained in service with even higher levels of utilization, helped by a dramatic decline in belly cargo capacity.
The air cargo demand is driven by the much-needed COVID-19 supplies such as Personal Protective Equipment (PPE), medical supplies and going forward, distribution of vaccines on a global scale. The International Air Transport Association (IATA) have mentioned on their report that 8,000 Boeing 747 will be needed to transport vaccines around the world. This is by far ―the largest air transportation challenge‖ in the air transport industry. Not all aircraft are suitable for delivering vaccines as they need a typical temperature range of between 2 and 8C for transporting drugs. Therefore, the best way to do this is with full freighter aircraft instead of the now popular passenger to freighter (P2F) aircraft.
At the same time the world has seen dramatic growth in e-commerce as consumers around the world are tuned into online shopping. The pandemic has helped to accelerate this. We are now seeing smaller and more frequent shipments from factories to E-commerce giants like Amazon, of which in turn is being passed onto the consumer. The growing trend for these freight items is to now be shipped by Air Cargo instead of maritime.
Even small market shifts from maritime to air cargo can have an outsized impact. According to the Analyst like Clancy, just a 1% shift to air cargo means 16% growth. Air cargo can pick up 2-3% shift of E-commerce from maritime. The International Air Transport Association (IATA) forecast Air Cargo to grow 4% year on year.
With the above in mind, we established Sky Freight Express Pty. Ltd. (hereinafter referred to as SFE). The company was incorporated in Sydney, Australia in February 2021. Sydney Airport will be the Head Quarters and operations base simply because Sydney accounts for more than 46% of Australia’s air freight market share. SFE is established with the belief that Australia needs another Air Freight Operator.
We have seen the growing demand of goods, livestock, and high value cargo in and out of Australia for years and now with additional need to transport medical supplies and vaccines; we strongly believe that a new ―Air Freight Operator ―business will be a lucrative one. There is also an imbalance in the market where 8 x air freight operators operate into Australia and from this end only 2 x operators provide an air freight service with pure freighter aircraft, and one of them actually operates under a New Zealand AOC not an Australian one.
Our research and observations indicate that now is the best time to establish a new air freight operation serving international and domestic air freight with pure freighter aircraft. Various options were evaluated and considering the short supply and high demand for these aircraft and increase in market growth potential; we constructed our SFE five-year business plan.
Sky Freight Express shall be based in Sydney and will start with four units of Airbus A330-200F. SFE will base 2 x aircraft in Melbourne and 2 x aircraft in Sydney. It will serve international destinations such as Hong Kong, Shanghai, Bangkok, Saigon, Honolulu, and Los Angeles. In addition to the international destinations, we will also serve Perth with daily runs from both Melbourne and Sydney, respectively. On top of that, we have allowed suitable utilization for charter flights.
SFE has opted to use Airbus A330-200 Freighter aircraft due to its capacity and range, which is suitable to operate to major cargo hubs in Asia Pacific and USA. The Airbus A330-200F is a state-of-the-art aircraft with a capability to transport up to 60 tons of cargo with 25 container and pallets.
On year 3 will mark our next expansion with an additional 2 x units of Airbus A320/A321F (A321F) being added to our fleet. The A320/A321F’s will be based in Perth, Western Australia to cater for the growing demand of transporting logistics to the mining, energy, and resource sector. The plan is to operate the aircraft from Perth to Darwin, Karratha, Port Headland, Christmas Island and Adelaide. These aircraft will connect to the existing network of widebody A330-200F’s from Perth Airport.
SFE has opted for the Airbus A320/A321F because of its dispatch reliability and capacity to support our network domestically and international short haul flights. The A320/A321F can transport up to 20 tons of cargo with 17 containers and pallets. 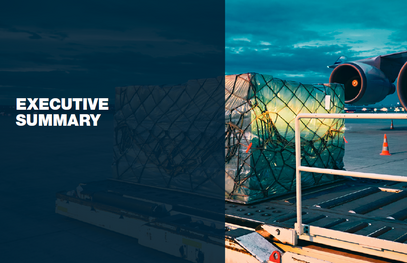 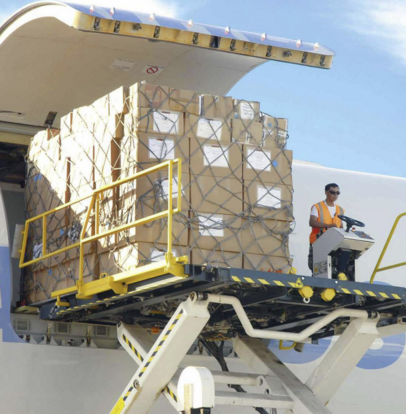 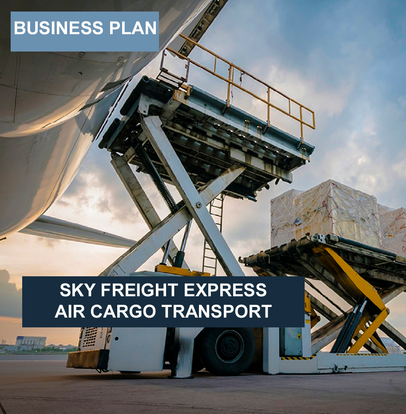