SWIFT is an acronym which stands for ‘Society for Worldwide Interbank Financial Telecommunications’. Formed in 1973, SWIFT is a Belgian creation, and its main offices are still in Belgium to this day. SWIFT was formed in response to a growing need for an internationally sound communications network that could facilitate business transactions across borders effectively, quickly, and securely.

SWIFT has grown to be a worldwide organization which facilitates communications between banks, corporations, and securities institutions. SWIFT communications are now the global standard for international banking transactions, and as such are utilized millions of times daily. It is estimated that more than eight thousand banking institutions currently use the SWIFT messaging system for their transactions, and SWIFT systems are now in place in two hundred and eight countries. What has made SWIFT so very effective? SWIFT’s success has primarily been the result of understanding and responding to the unique demands of a global market. The SWIFT system utilizes standardized messages, which increase efficiency, and is fully automated, which means that the days of lost messages are all but over. International transactions depend on security, reliability, and accuracy. The SWIFT system provides all these elements. In addition to providing a safe and secure messaging system for the financial world, SWIFT also provides opportunities for companies to build revenue streams, and offers a wide range of services outside the messaging field. Some of these services include directories, market information, and market solutions.

SWIFT Codes are actually very easy to understand, in spite of their unfathomable appearance. The ‘MT’ at the beginning of the code stands for ‘Message Type’, and the number indicates one of the many standardized message formats which comprise the SWIFT messaging system. The MT-799 The MT-799 is a free format SWIFT message type in which a banking institution confirms that funds are in place to cover a potential trade. This can, on occasion, be used as an irrevocable undertaking, depending on the language used in the MT-799, but is not a promise to pay or any form of bank guarantee in its standard format. The function of the MT-799 is simply to assure the seller that the buyer does have the necessary funds to complete the trade. The MT-799 is usually issued before a contract is signed and before a letter of credit or bank guarantee is issued. After the MT-799 has been received by the seller’s bank, it is then normally the responsibility of the seller’s bank to send a POP (proof of product) to the buyer’s bank, at which point the trade continues towards commencement.

Since the MT799 is free format, banks can easily send many various types of messages to other banks before funds, a guarantee, or letter of credit is sent via SWIFT.

Banks have many uses for the MT799 message including:

Proof of Funds Letters (POF)
Ready Willing and Able Letters (RWA)
Pre-advice Letters
BPU – Bank Payment Undertaking (Please Note: ICBPO (Irrevocable Conditional Bank Pay Orders) are now banned and have been made illegal by most governments. BG and SBLC Issuers that continue to ask for ICBPOs as payment are completely out of touch by seeking a form of financial payment that has been made illegal in most countries.

Explore alternative funding options and financial solutions with Subcontracts India. If you are looking to buy or lease a Standby Letter of Credit (SBLC)  or Bank Guarantee (BG), you have arrived at your final destination. We are experts at handling issuance and monetization of SBLCs/BGs. We have done it many times over. Banks, Corporations, Airline Operators, Miners, Investment Bankers, Project Owners, Oil&Gas, Commodity Traders, etc. have successfully obtained SBLCs/ BGs  through us. If you follow our procedure, it is likely that you might obtain an SBLC / BG provided you are financially capable to transact and possess the right business credentials. 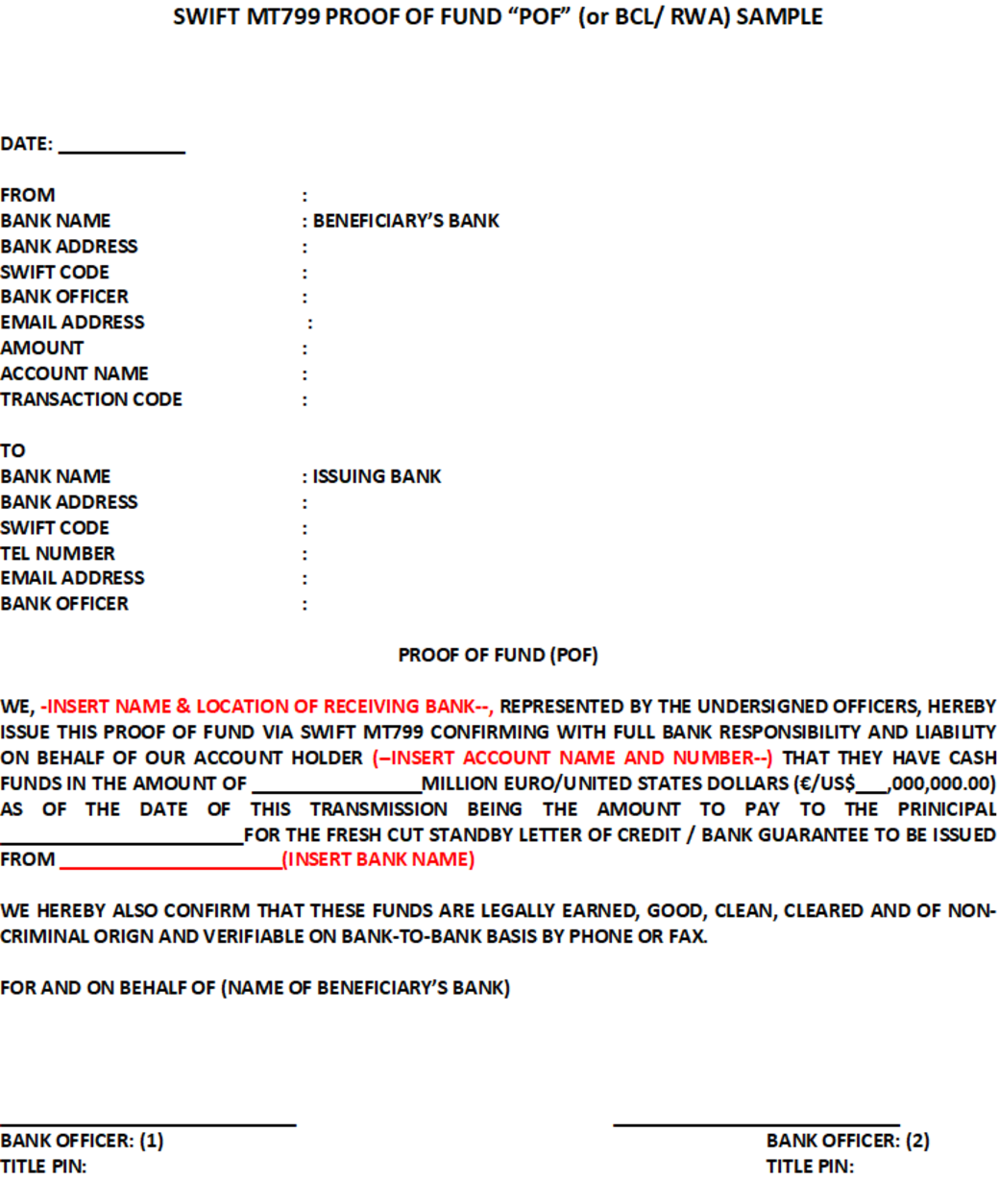 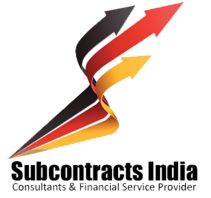 View on Mobile
SBLC and BG by Subcontracts India-Trusted & Tested

We enjoy wide support from Asset Owners and Providers because we bring them best value for their investments.